I use my visual fantasy to work as a designer: I create logos, brand identities, print and online media;
and sometimes even costumes. 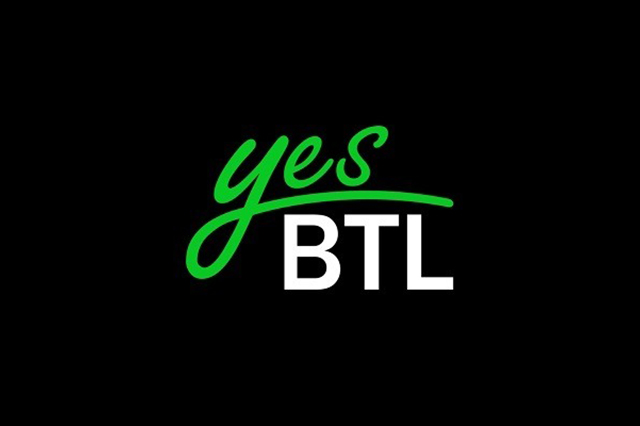 I was commissioned to design a logo and a brand identity for a marketing company specialised in promotional gifts and products. 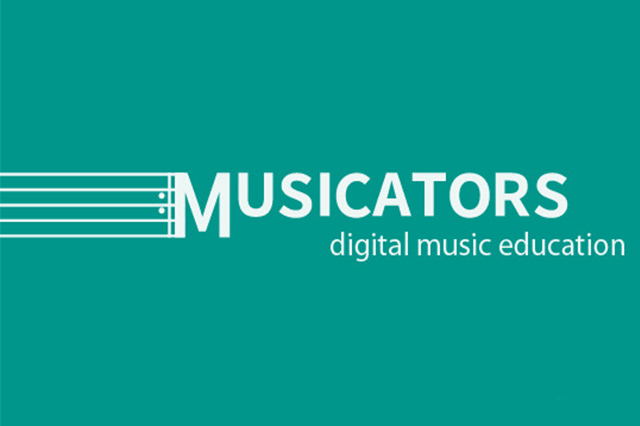 A programmer approached me if I would work together with him on his latest webapp project. 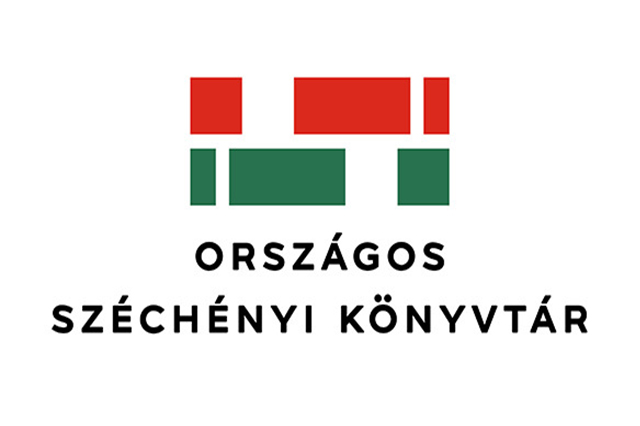 The National Széchényi Library of Hungary announced a logo contest to redefine their brand identity. I had an idea.

The University of Alberta commissioned me to help them designing and developing a new Central European-themed board game.

From time to time, univeristy professors commission me posters for their courses. These are usually reading posters and there is not much time given to design them.

I designed and sewed this composition to compete in the famous costume contest of the Venetian Carnival.

The client was looking for something elegant with a playful tone. BTL stands for Below The Line marketing, which covers every kind of non-classical forms of communication - for example, a keyring with your company’s logo on it. Our collaboration still goes on: I regularly design for yesBTL and its client companies. Numerous boxes, four catalogues, stationery, paper bags, bottles, umbrellas - even beach chairs and fortune cookies! 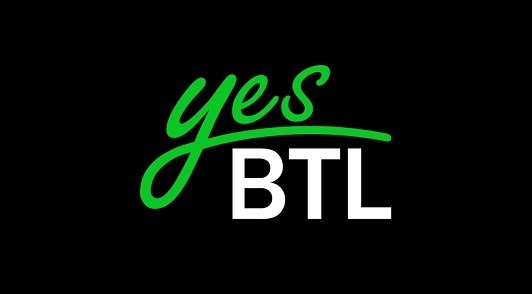 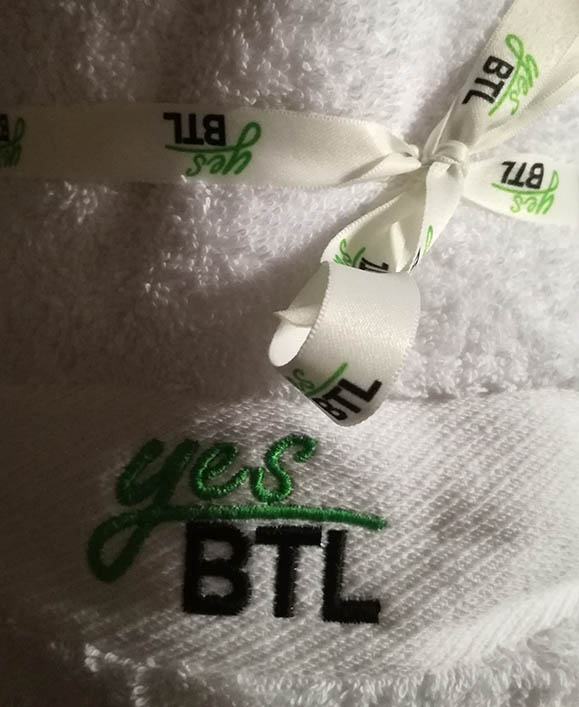 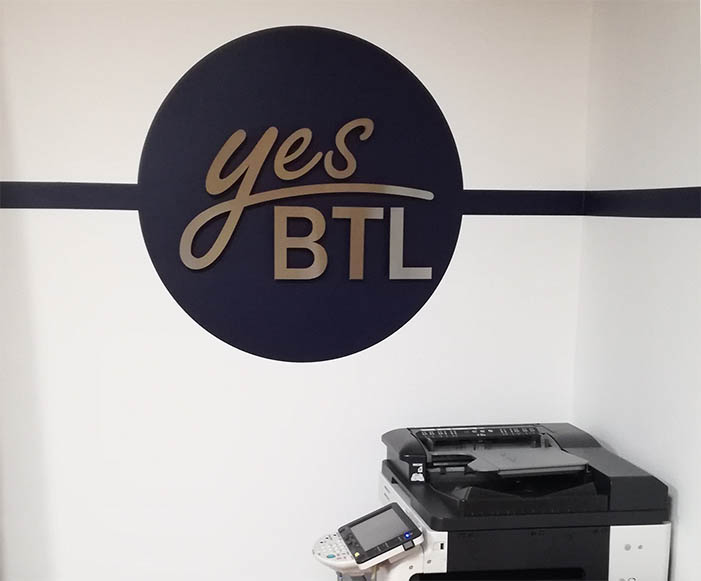 :|Musicators is about using the existing digital devices in music teaching. Music teachers can create different exercises online to develop their students’ different music skills. Seeing his idea, I did not hesitate: I took over design tasks, created this concept logo and then we developed the complete look of the app. Since it is mostly used in elementary and secondary schools, I chose classroom board green and chalk white as primary colours. The clear typeface adds a touch of modernity, forming a bridge between old and new techniques. 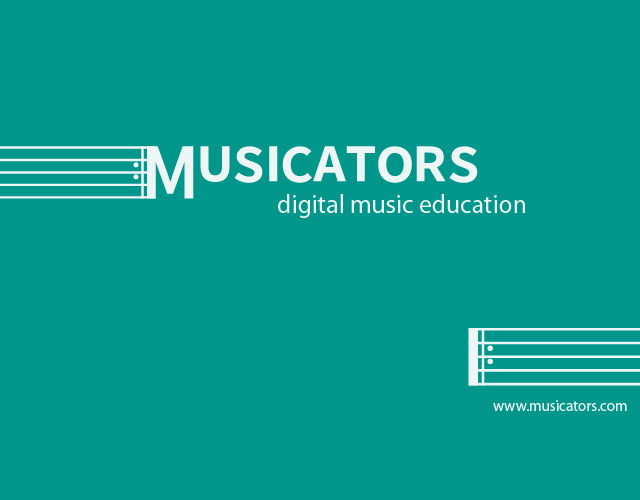 Since this project is still in development, I don’t have any images to show, except an earlier poster. The Wirth Institute for Austrian and Central European Studies had an idea to create a board game which would serve both as an educational tool and also a smart, pretty board game for everyone. I can only tell, it looks promising!

For the Canadian lecture I used a promotional photo of Baby Corney and added some vibration effect to resemble the same nature of entertertainment in different cities. Even the head of the department complimented the design and it was used again next semester in a different color mutation.

I combined a futuristic electrical blueprint with folk motifs; as the subject is a new way to approach folklore texts.

As for Varázsénekek, an evening with ancient magic chants, I tried to emphasize it's scientific background and to avoid esoteric stereotypes. Therefore, I designed a XVIIth century fake book cover with Latin and old Hungarian, mixed.

For the lecture on modernism I decided to play only with the text and simple shapes, just like avantgarde artists did. One can spot from afar the red dot and the exclamation mark, which is contains the course description and its unusual layout (for a university course) stays with the viewer for a long time. 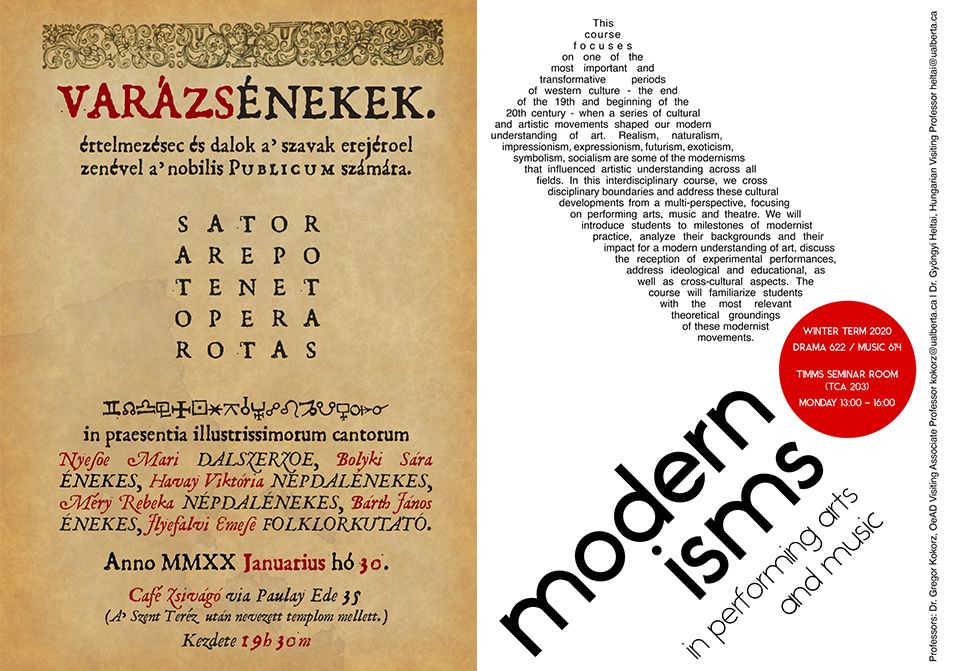 The client brief:
‘The Hungarian National Library is Hungary’s largest library. As a repository of knowledge, it is an institution that preserves and transmits the traditional (paper-based) and modern (electronic) Hungarian cultural heritage. Our identity shall suggest that the Library respects tradition by being a modern, competitive library and research centre.’

My concept:
A unique symbol that merges the simplicity of the British Library, the multi-layered meaning of Bibliothèque nationale de France, and the national character of the Polish Biblioteka Narodowa.

It shall be elegant, but flexible; adaptive, since it will appear in many different forms and contexts. My design combines two stylized book spines in national colours supported by the library’s name. Its keywords are stability, constancy, balance, and harmony. In its original form it suggests elegance, tranquillity and security; however, it can be easily dynamized using as a repeated shape. 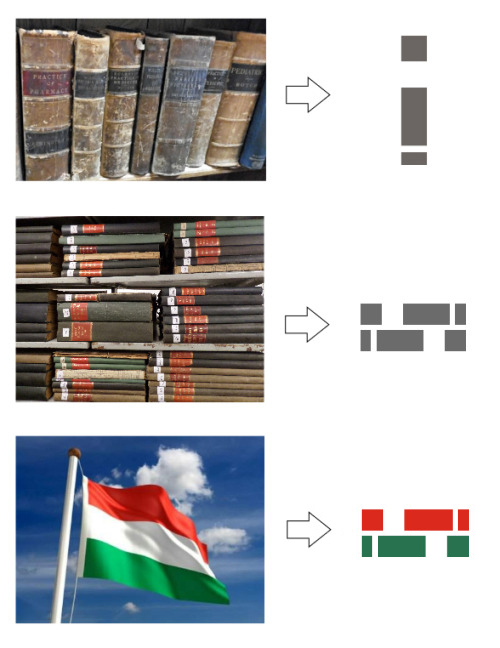 Associations:
The logo is referencing traditional bookbinding in the late 18th century - as well as the founder, Ferenc Széchényi’s original book collection from the era. Its brick shape suggests different interpretations: protecting our national and written treasures which are the bricks of our culture. Building as a metaphor could stand for the interdepence of sciences, the step-by-step process of gathering and extending our knowledge and also a reference to the role what the foundation of the library played creating Hungarian national identity. 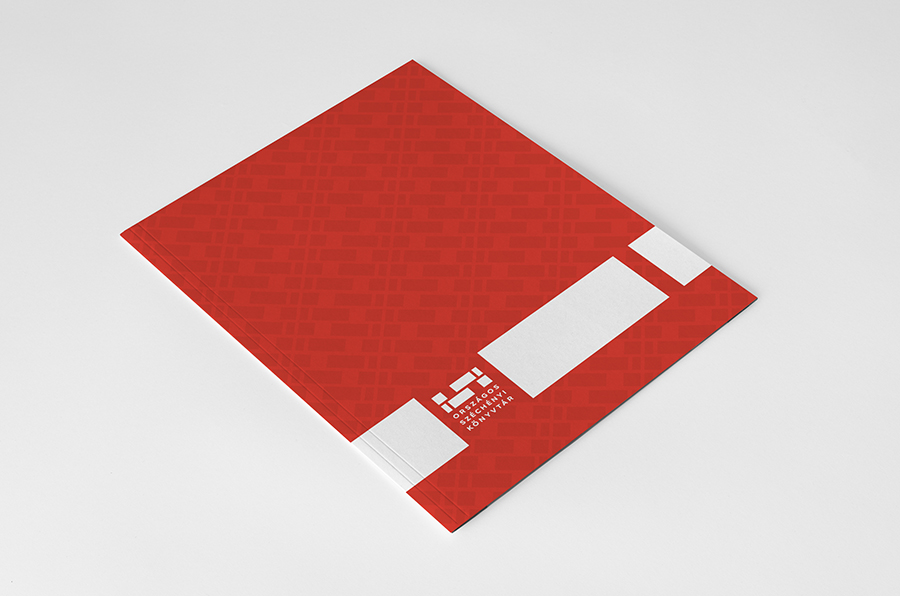 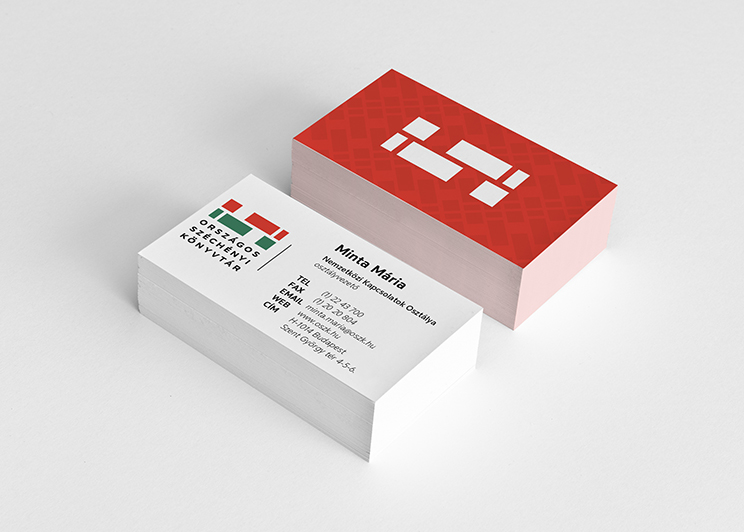 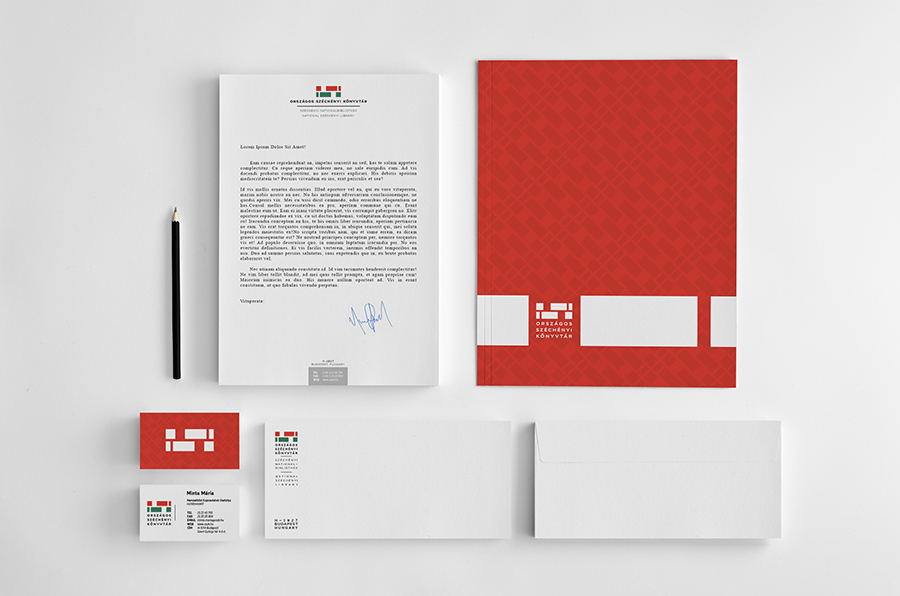 Sadly, the competition was withdrawn and the results (if there were any) are unknown.

The basis of the composition is a XVIIIth century tailor’s shop: the Tailor, the Seamstress, and the Mirror. Three characters but eight rococo costumes in total: an extra half coat on the tailor’s doll; another coat under the Seamstress’ iron; and three costume dolls (Phoenix, Apollo, and the Queen of the Seas) to show a selection from the shop. Such dolls were commonly used in the era instead of life-size costume examples. The Carnival is supposed to mark the end of winter – but the fact, that it was below zero degrees was one of the most challenging part of the creation process, since we were outside for hours.

Hundreds of tailoring accessories decorate the costumes: cca. 85 metres of ribbons and fringes, more than 60 metres of 22 different textiles were used, 328 pins are embroidered on the coat and on the vest of the Tailor, there are 53 mirrors on the Mirror (12 different shapes), also 27 scissors, 12 hangers, and 2 irons were used; and 2 litres of gold paint. The jury appreciated our hard work and we ended up in the finals among the best!