In 2017, the management of the Budapest Operetta Theatre took over the neighbouring former nightclub (which a hundred years before was the coffehouse of the venue), and reopened it as Imre Kálmán Theatre. The management commissioned me to write a new piece for the opening and for the repertoire honouring the composer. (Also to set up an exhibition about the past of the building.) Despite their (double-checked) honest appreciation for my concept, they decided to open the venue with an original Kálmán-piece. I worked in two further productions of the season as dramaturg. 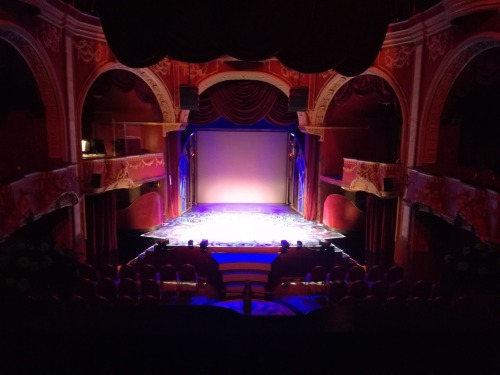 When I saw a production at Komische Oper Berlin in 2012, I realized, this is a place where I want to work and learn from. Seven years later, my dream came true: I had a Regiepraktikum (staging practice) with the intendant/director Barrie Kosky staging his first world premiere in the house: M - Eine Stadt sucht einen Mörder by Moritz Eggert. 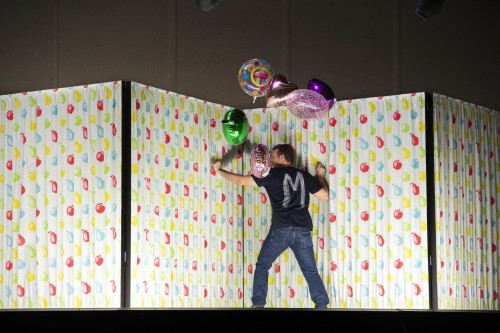 Based on the brilliant movie by Fritz Lang and Thea von Harbou, the opera version was composed for a bariton (accompanied by a tenor and a soprano in the pit) and a children’s choir. Aside from the technically demanding and elaborate sets, we had a hundred children on stage around M. The stage management crew had to be extended and it even included me during the run. It was particularly touching to tell the kids the cue, which I used to hear at their age: Achtung, Auftritt... Los! 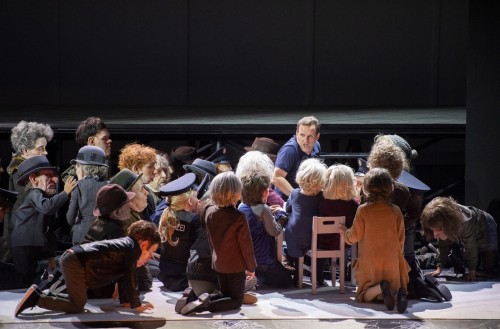 After having several smaller jobs at the Deutsche Oper Berlin, I had another staging practice with Stefan Herheim, creating the new Ring-cycle of the house. Rehearsals for Das Rheingold were due to start on May 4 2020, but it was cancelled because of COVID-19. The follwoing hygiene regulations did not allow me to participare in Die Walküre too. Let’s hope that this extraordinary situation will resolve soon and the arts can blossom again.

A good production is smart and sensitive and takes the
audience on a journey where they might not go otherwise. To achieve this, three things are necessary: collaboration, professionalism and talent. And lots of luck... 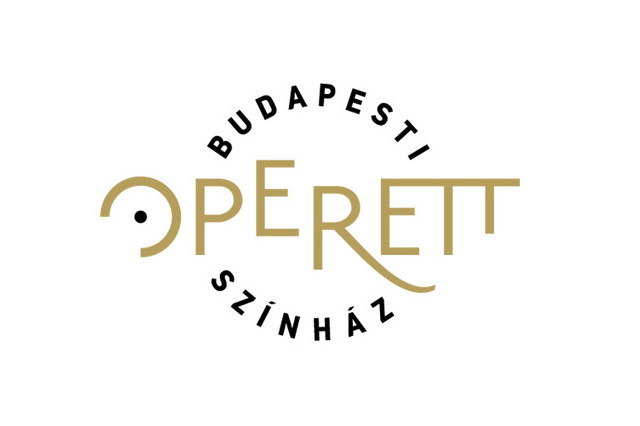 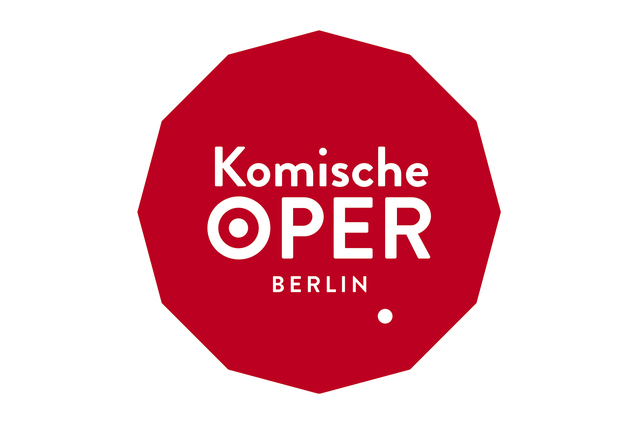 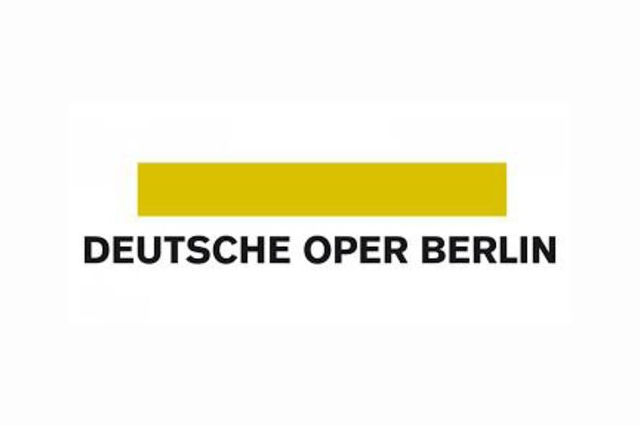